The son of an artist and wooden canoe builder, Niobe grew up in a remote Cree community in northern Canada and followed his dream to become a forest fire fighter. He spent his winters studying Russian and Anthropology at McGill and Cambridge, and lived from time to time in the Russian Arctic with his Danish wife. After publishing a book on Russian oligarchs, he returned to Canada start a family, spend more time in canoes, and make science and nature documentaries.

Anthropologist Niobe Thompson made the jump from university research to full-time filmmaking a decade ago, and quickly established a reputation for taking his audiences on wild adventures to remote locations, while making a laboratory of his body and mind.

For the 2012 documentary, The Perfect Runner, he ran Canada’s 125-km Death Race as an experiment in human endurance. For the 2015 series The Great Human Odyssey, he learned to breath-hold dive in order to hunt with Badjao free-diving nomads. For the three-part series Equus – Story of the Horse, Niobe rode with horse nomads in some of the most extreme environments on Earth, from the Arabian Desert to Mongolia’s Altai Mountains to northern Siberia in mid-winter. 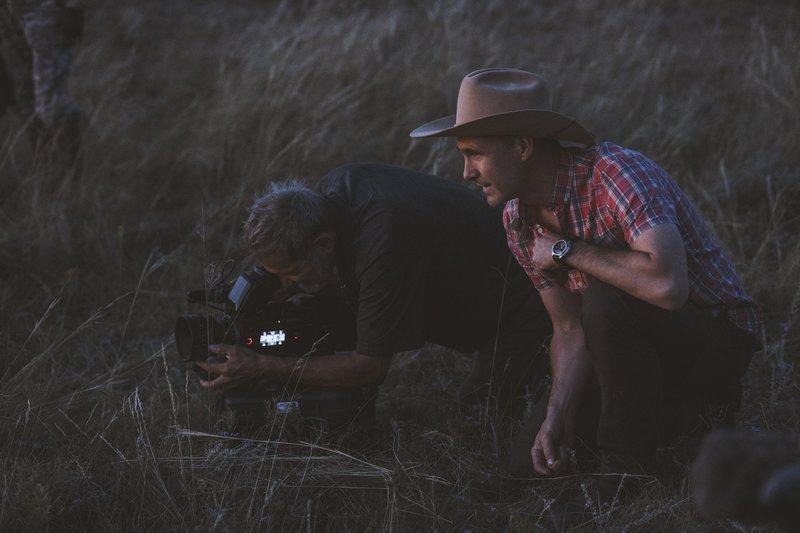 Known around the world for his engaging and accessible on-screen presence, MacLean’s calls him “Canada’s answer to David Attenborough” and The Globe & Mail describes his unique style of adventure-and-science storytelling as “indescribable, but brilliant.”

Niobe is also an accomplished Director and Producer. His verité documentary Vital Bonds was the first film in history to capture on screen the death of a patient and the decision of his family to donate his organs. His short film Boy Nomad, a coming-of-age story set in Mongolia’s Altai Mountains, is touring the world with the 2019 Banff Mountain Film Festival World Tour. With Director Alexandra Lazarowich, Niobe produced the Sundance-winning short film Fast Horse, exploring the white-knuckle tradition of Indian Relay in Blackfoot culture.

When Equus - Story of the Horse won three Canadian Screen Awards in 2019, including the Rob Steward Award for Best Science & Nature Program, it was the third time Niobe's films have been awarded Canada's highest honour in science and nature documentary (The Great Human Odyssey, 2015, and Code Breakers, 2010). Over the past decade, his films have won seven Canadian Screen Awards and been nominated for twenty. Great Human Odyssey was nominated for an Emmy and Vital Bonds won the Special Jury Award at the Jackson Hole Media Science Festival. Niobe is the only person to have won the Edmonton Film Prize twice.

Niobe earned his PhD from the Scott Polar Research Institute at the University of Cambridge, after spending 18 months conducting fieldwork in the Russian Arctic. In 2008, he founded Clearwater Documentary with Canadian filmmaker Tom Radford. Niobe founded Handful of Films in 2018. 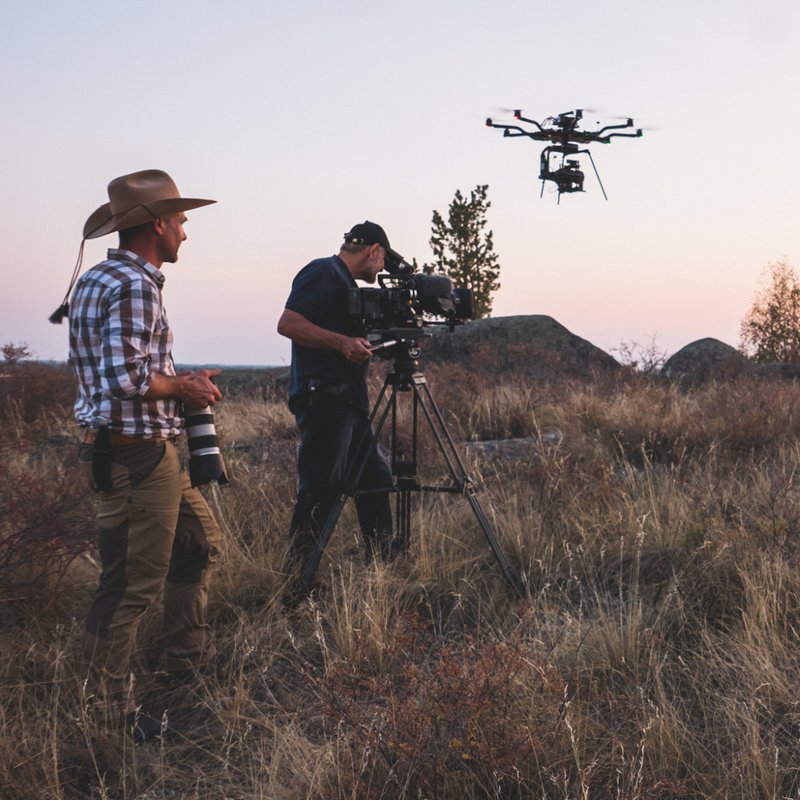 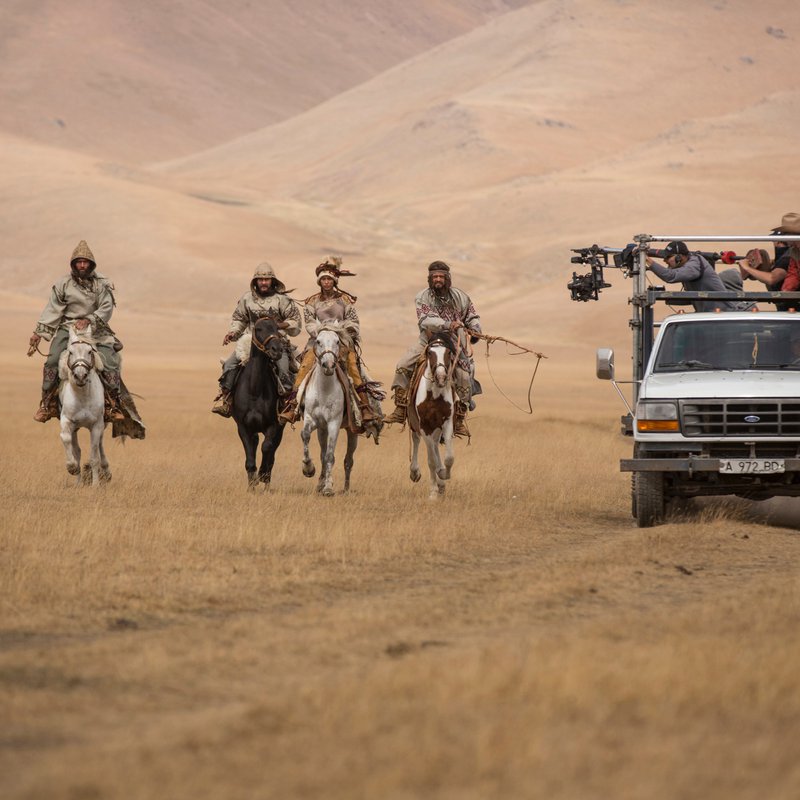