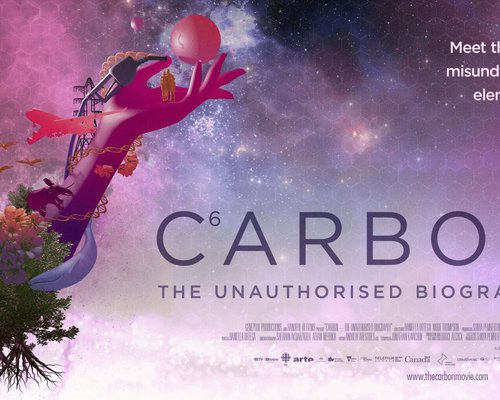 In anticipation of the world premieres of our fresh take on life’s core element in Canada and Australia in March 2022, we have released our trailer. Carbon – The Unauthorized Biography will broadcast in Canada on CBC at 9pm on March 4th and will be available for streaming on Gem. The feature version will run in Australian theatres beginning in March, followed by broadcasts in Australian on ABC and in France and Germany on ARTE. Learn more on our new website.