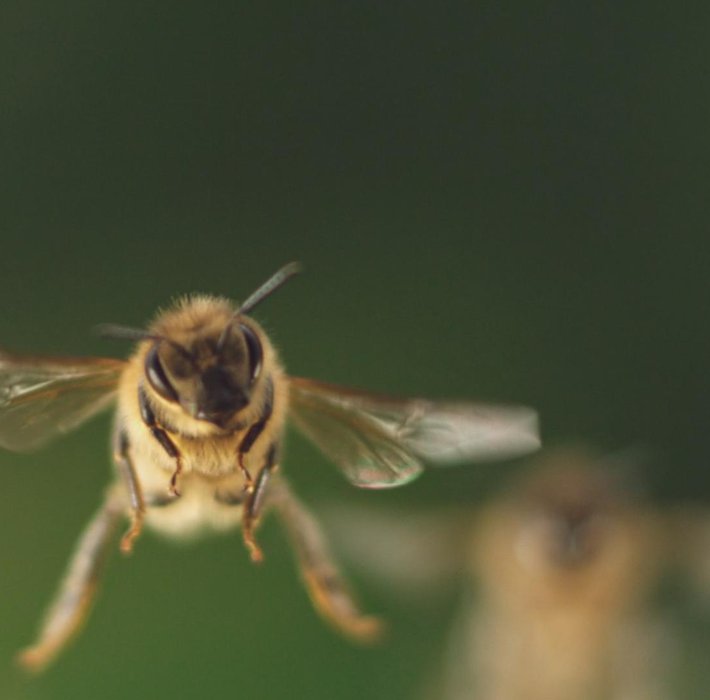 In a beehive, tens of thousands of tiny animals work toward a common goal: the survival of the colony.

We tend to see a beehive as a collective, even a super-organism. But in fact, a beehive is filled with tiny but bold, six-legged individuals. What if we looked at just one? Scientists are learning that each bee in a hive is an individual. With personality. Some are timid, some are brave. Some like it hot, others don’t. Some are smart, and some not so much. 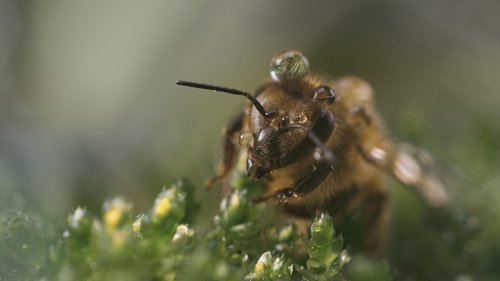 Scientists are discovering that this diversity of personalities among bees is important for their survival. It allows the collective to respond and adapt to their environment faster and more efficiently than if all bees were hard-wired, with a limited ability to make decisions. A beehive depends very much on flowers – pollen and nectar are bees’ source of food. But if the weather changes (and when does it ever stay the same?) or if some flowers don’t bloom as early or as generously as the year before, bees need to adapt on the wing. They may need to fly further, or perhaps relocate the colony altogether. And don’t forget – honeybees evolved as a wild species for millennia, and they don’t need a beekeeper to survive.

Science is also learning that bees are uniquely intelligent among animals. For instance, bees are one of the few species that can not only count, but who even understand the concept of ‘zero’.

Bees might have queens, but a beehive is better described as a democracy than a monarchy. The worker bees have a lot of control over the fate of their collective. They decide where to forage for food, establish a new colony, and whether to raise a new queen. They even show the queen where to find her mates. 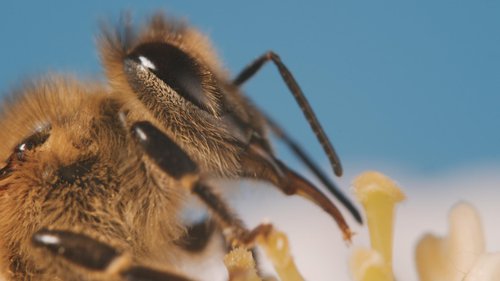 This new perspective on honeybees has prompted a team of German filmmakers to attempt the impossible: portray the life of one bee from birth to death. Or rather, from hatching to death. Over two years, the team filmed hundreds of hours of footage, and tens of thousands of bees, using state-of-the-art macro-imaging technology. They have brought this remarkable footage together with rigorous science to take audiences inside the insect’s world and dramatize the life of a single bee.

To capture the beauty of her world, the decisions she makes, and the drama that comes with being a bee.

Filming the life of bees How bees sting

The Banff Centre for Arts and Creativity

The one-hour version of A Bee's Diary has premiered in Canada and the USA on CBC TV and Love Nature. The feature version will premiere in Germany on World Bee Day, the 20th of May, 2021. 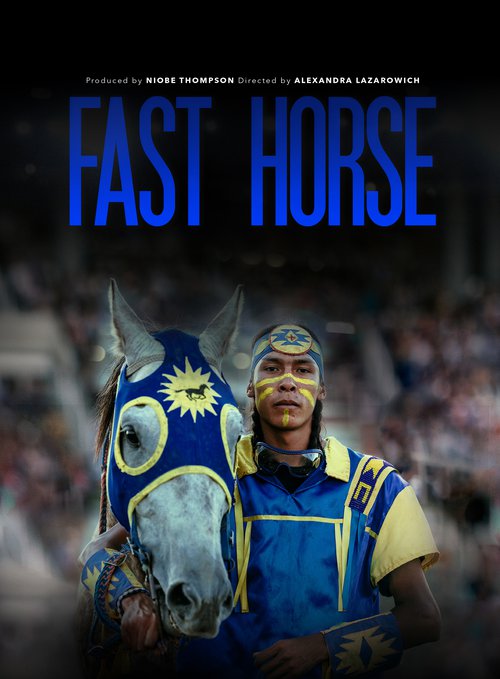 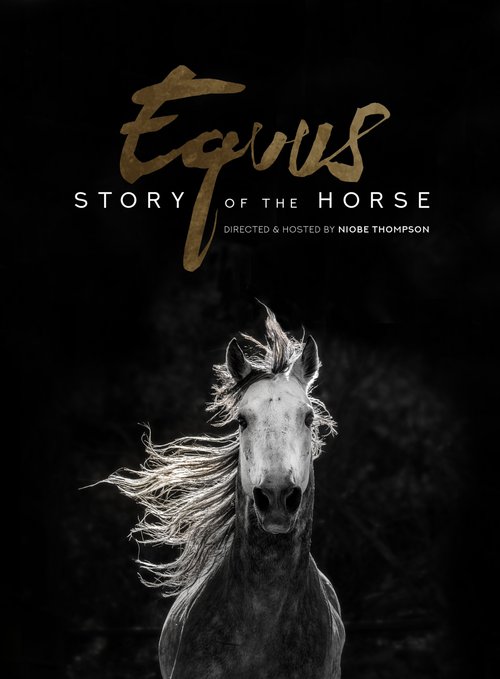 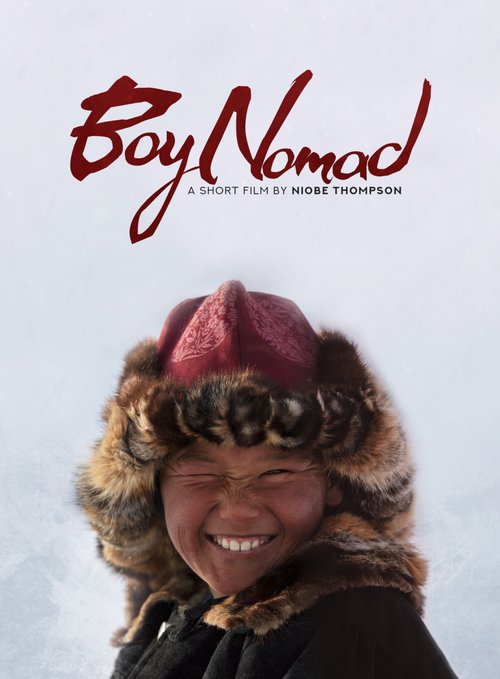 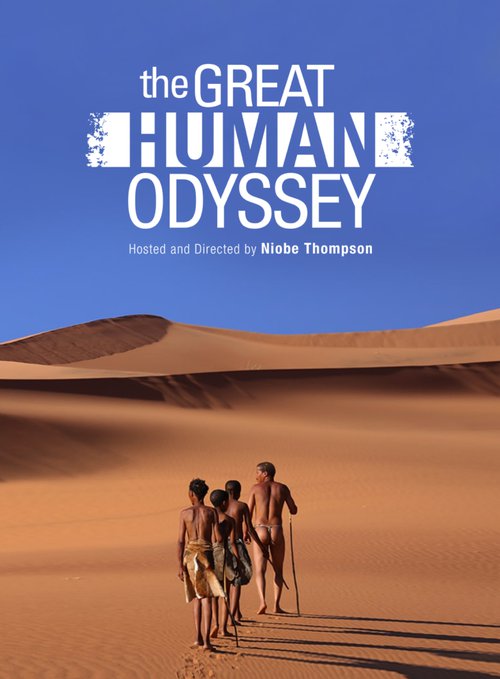